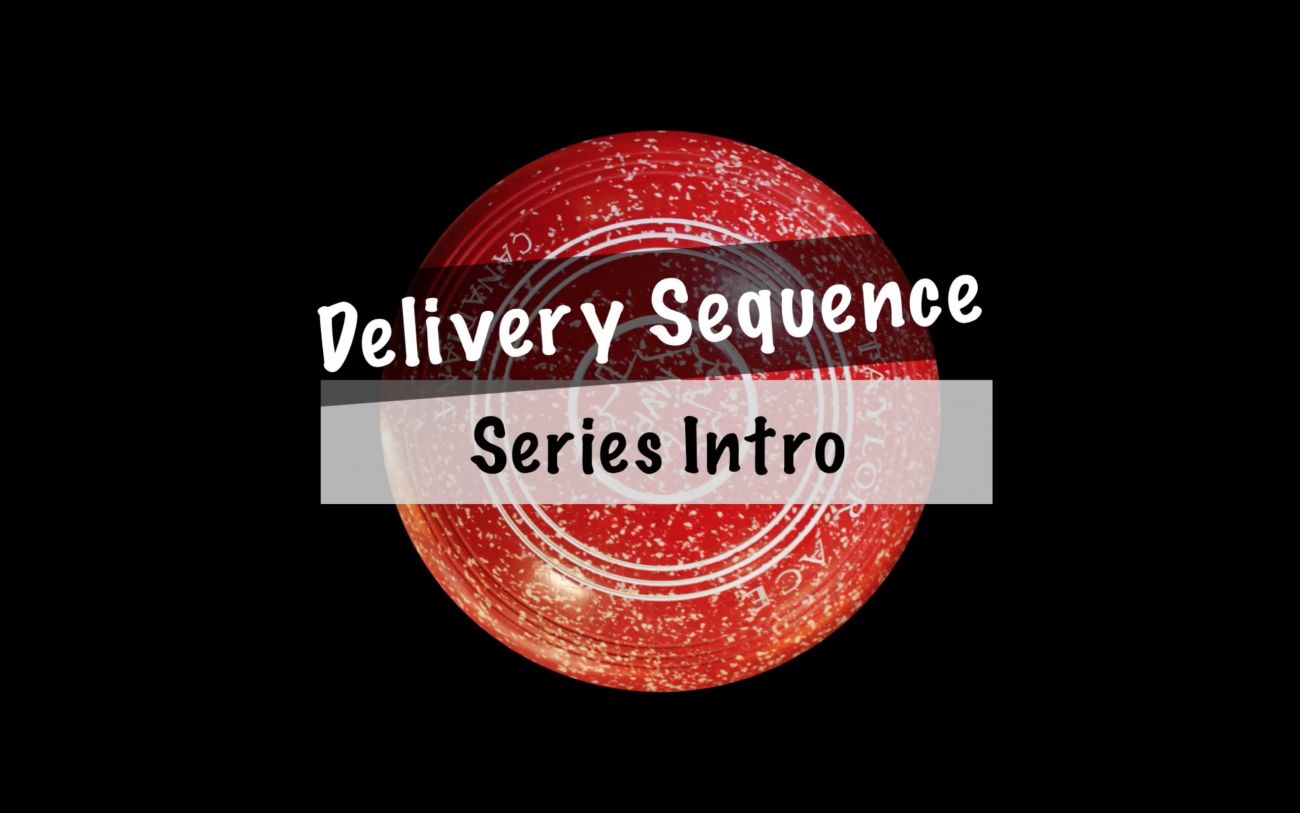 It's finally here! The long awaited video series from The Delivery Doctor.

I mean, really, it's been what 7 years since his smash hit The Grip, now sitting at over 300,000 viewings on YouTube, was released.

Now, during the last week of February, 2022 The Doc is finally been in a position to upload his videos for the entire Delivery Sequence - Draw Series. Beginning February 20th The Doc will premier a new video every day at 8 am.

This series debunks a lot of the myths about the delivery itself as you will soon see. I'll be there each day during the video premier and will stick around after for any comments or questions on the video of the day.

Day one will be a simple overview of the series, followed each day with a video devoted to a very specific element in the Draw Delivery. Here's the entire schedule:

Each of these videos should be watched in order as they all build upon the previous element. You might notice that The Doc is using a fairly confined space (ie. not a full length green) to shoot these videos. The reason? You're learn a process here, not an outcome. Many coaches have come to realize that a solid repeatable process in any sport will lead to a successful outcome. Bottom line - you don't need space to teach process.

I have actually had several goes at producing these videos, with one set a few years back not being sound-worthy for posting. Over a year ago I had finally been able to shoot the raw footage for these videos that I wanted, edited them and had them ready to upload to The Delivery Doctor's channel on YouTube. I had intended to release them at the same time as a major website update.

Then Murphy took over!

Yup, he always seems to get in the way of the best laid plans. Between two HD's that required formatting, a dismantled tech team late summer on the Shop feature I had purchased for the site, and susequent delays waiting for them to finish the app, which they didn't - causing a switch to an entorely different shop app , it meant that here we are months later and still without a fully functional website (almost). Regardless, of the struggles, I felt it was time to release these videos this week so that I could get on about the business of both starting a few other exciting projects and shooting footage for further Delivery Doctor videos.

I hope everyone enjoys the videos, and most of all gets something out of them such that they can enhance their own skills to the point where this great game of bowls becomes even more pleasurable.

Don't forget to subscribe to The Doc Talks while you're visiting MVP Sports!

We promise not to inundate you with fluff. Our newsletters will be informative – keeping you abreast of our order dates, incoming shipments, specials, and of coaching clinics with The Doc!
We will also keep you informed of any new blogs, videos and our new podcast schedule - exciting offerings at your fingertips!
All available in "The Doc Talks!" 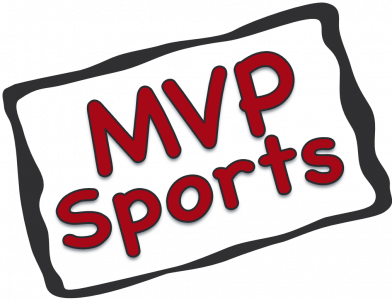 Serving the Canadian Bowls Community since 1985!

Links to The Doc

What is Whole Body Vibration?

Whole Body Vibration with a T-Zone oscillating machine is a total life enhancing experience. - Just ask anyone who has ever owned a T-Zone!

A very brief history of WBV

Although the first concept of Whole Body Vibration (WBV) was originally introduced by the Greeks a millenia ago, it wasn't until the early 1960's when modern studies in Germany began developing it in earnest. Shortly after, the Russians used WBV to help rehabilitate their cosmonauts after returning from space. WBV was used to help repair muscle tissue and loss of bone density from the effects of weightlessness in space. At the time, Russian cosmonauts were able to stay in space over twice as long as their American counterparts!

In the mid 70's Russian and other Eastern European athletes were using WBV to assist their athletes to gain more power, flexibility and enhance their overall performance... to great effect!

Today many sports teams across the world, as well as numerous, informed chiropractic and physio studios are using WBV to assist with the rehab of their patients.

When is the best time to use your new T-Zone?

You can use your T-Zone:

We use our T-Zone VT-40 every day. - Dan and Brenda Milligan

I don't know of a time when you can't use your T-Zone? 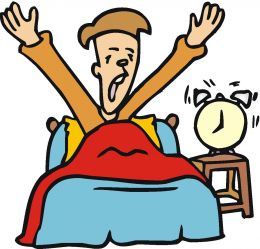 You should probably wait half an hour or so after eating – maybe longer if you've just finished a festive meal!

Other than that we really can't think of a time when you can't or shouldn't use your T-Zone!

Where can you use your T-Zone?

In the comfort of your own home, of course!

The T-Zone is both affordable and space effective. Dare to compare the footprint of any of our T-Zone whole body vibration machines against your treadmill, your bike, your weight machine, your rowing machine, and you will find you now have more space left in your apartment, condo or house. Yes, a T-Zone WBVM can fit in almost any space you might have, especially after you find yourself not using those seldom used fitness machines – and getting rid of them.

We have owned a treadmill, a recumbent bike, a rowing machine, a Gravity Edge weight machine and numerous other fitness machines – and in each case they soon collected dustballs. Not so with our T-Zone as it is in daily use by both Brenda and I and has been for the last 9 years! We'll bet you can't say that about your own fitness machines! - Dan and Brenda

Where do we use our T-Zone? 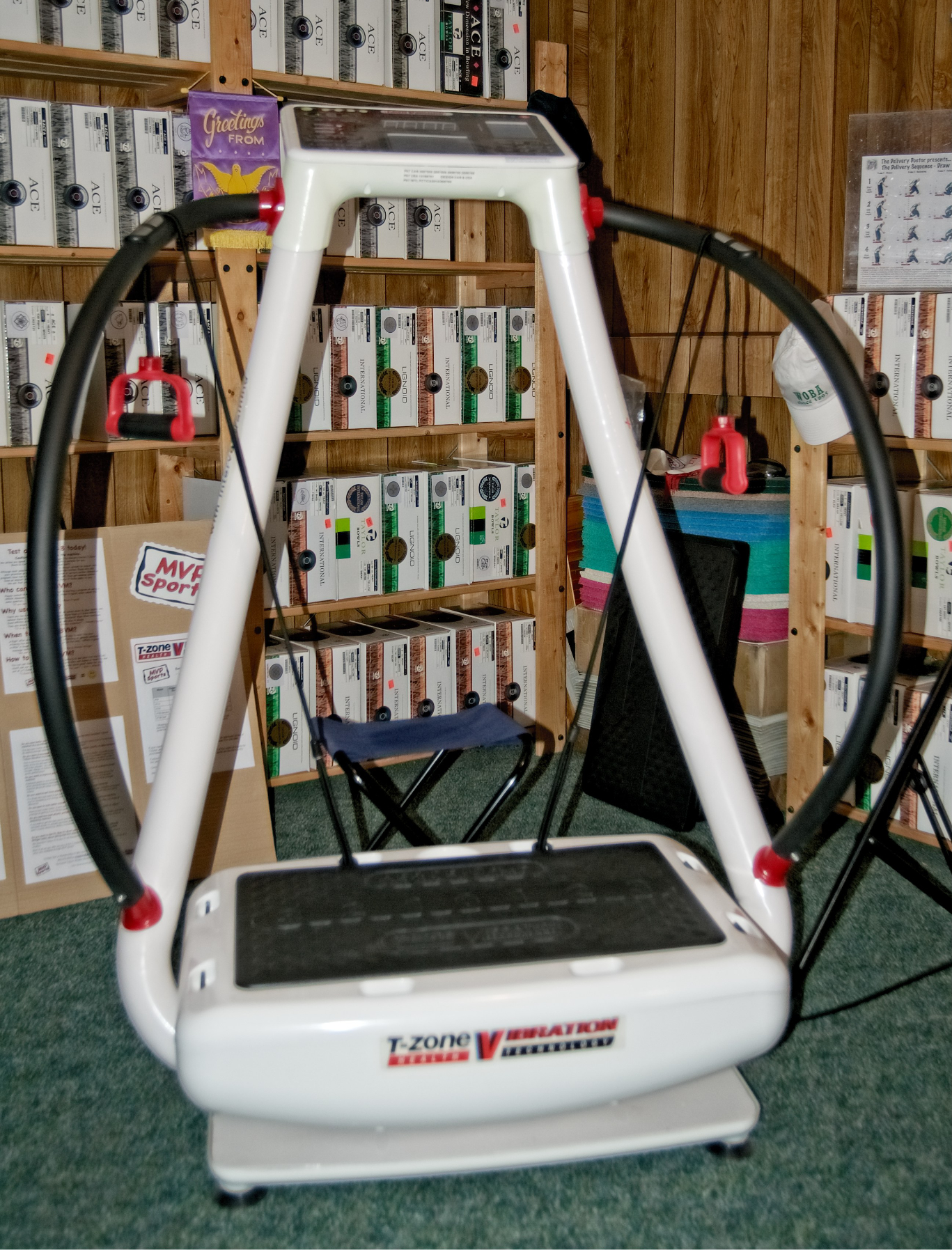 Although we don't really need two, we actually have two T-Zone WBVMs. Our main T-Zone is the VT-40, complete with an assortment of diverse programs that enable us to change up our fitness routine daily if we wish. We have our VT-40 in our bowls showroom in our home. Even though it's the largest of the T-Zone machines it takes up so little space it doesn't seem like it gets in the way of any of the coaching sessions I provide for customers. Take a look at the photo on the right to see what I mean

We also have a VT-8 (The Pod!). This is a great little machine that due to it's light weight  can be disassembled (by taking off only the handles) and carted to shows, tournaments and displays on a moment's notice. At the same time it is stable enough to do most of what we do on our VT-40.

Regardless of which T-Zone you choose the footprint is sooooo much smaller than most other fitness machines you might have had in the past.

Why is a T-Zone WBVM better for you than your other fitness equipment?

There are too many reasons to list right here

–– so check out the "20 Benefits" section below. Ok, ok, so there are more than 20 benefits listed there, but quite honestly there just isn't enough space to list the plethora of benefits of using a T-Zone whole body vibration machine. It all really comes down to your health.

You do value your health don't you?

We're guessing you do and we want to help you achieve your fitness and health goals. We know there is no better exercise machine out there than a T-Zone WBVM to achieve those goals. T-Zone machines are safe, quiet, and have a smaller footprint than other fitness machines. Whole Body Vibration is simply the best way to get in shape and stay in shape – safely and wisely!

"It is so much more useful than other fitness equipment." - The Delivery Doctor

Seriously – you're asking why you'd want a T-Zone? 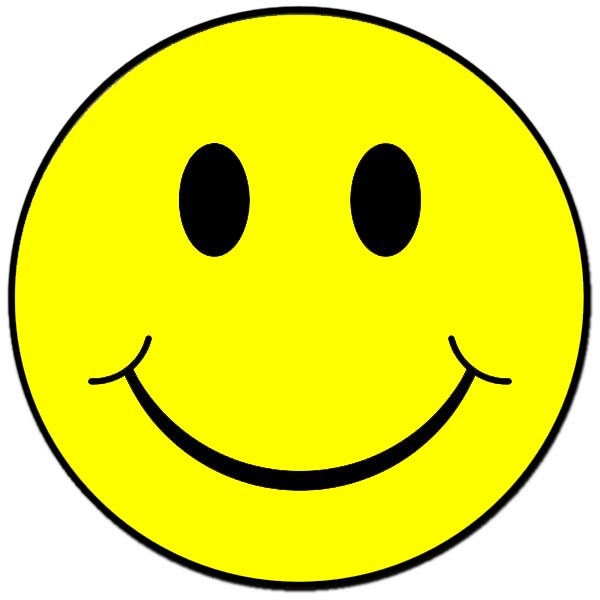 If after having read about T-Zone here, and checked out some of the links we've provided, if you're still not sure about whether T-Zone will help you improve your health we invite you to try one out!

Seriously, try one out and you'll know exactly why whole body vibration, and more specifically WBV with a T-Zone is the perfect fit for you.

You are more than welcome to try one of our machines when you visit our Bowls Showroom. We have the VT-8 and the VT-40 available at this time. NB: While the VT-40 is no longer available for sale, the benefits of using a T-Zone are the same as if you were using a VT-8, VT-15 or VT-20! Come see us! Nothing would make us happier than to see the smile on your face as you feel the benefits of using one of our machines.

Who can use a T-Zone Whole Body Vibration Machine?

Pretty well anyone. That's who!

Anyone can use a T-Zone whole body vibration machine (WBVM). Young – old – and everyone in between can experience the benefits of regular use of their WBVM.

If you can walk you can use a T-Zone! Alban Frigault, (Mr. T-Zone)

Other uses for T-Zone 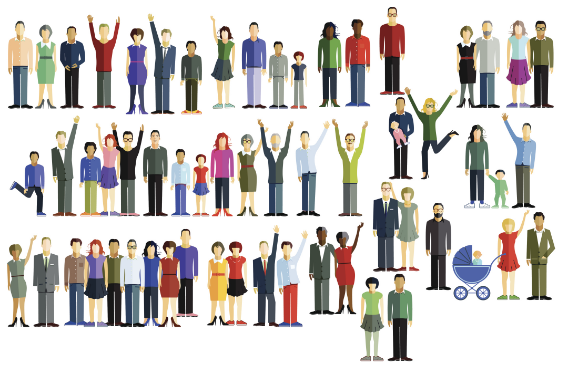 The list of types of T-Zone users is limitless. Some use it for weight loss. In a recent National T-Zone contest a local resident lost a whopping 61.5 inches – yes you read that correctly – 61.5 inches! Others have noticed appreciable relief from Osteoperosis, elderly who are concerend about loss of bone density as they age, sports folk who swear by it for both warmups and warmdowns, those wishing to build strength while doing an aerobic activity, Chiropractors and Physiotherapists who use it both as a pre-appointment patient routine and as an intergral part of their therapy programs.

The list of people using T-Zone whole body vibration goes on and on and includes doctors (stress relief, massage etc), athletes and sports teams (warmups, warmdowns, full workouts), office workers (sedentary work habits lead to many physical problems and these workers notice immediate results from the use of their T-Zone), and especially those who don't exercise because they believe they don't have the time.

T-Zone is perfect for practically anyone!

Like Alban said, "If you can walk you can use a T-Zone!" I believe him, but there are a few contraindications that anyone should be aware of, not just with T-Zone but with any fitness program. See your physician first! You've all heard that before and using a T-Zone is no different. Some of the common contraindications include: if you're pregnant; if you have active cancer; an implant or any medical condition. It doesn't mean you can't use a T-Zone to help you, but we do recommend that you consult with your health practioner first before embarking on this or any new program!

How should you use your T-Zone WBVM?

Honest. There might not be an easier fitness machine to use than a T-Zone whole body vibration machine.

Here are the steps for starting a simple T-Zone program.

How Does the Delivery Doctor use his T-Zone? 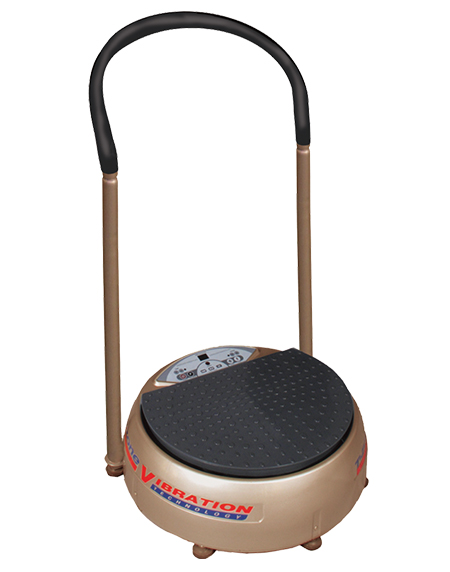 I use it every morning after waking up – every morning! I play a lot of golf, used to curl a lot and do a yeoman's share of demonstrating and coaching bowls. I can't imagine what it would be like to do any of these activities without first using my T-Zone.

Let me give you an example of my typical sports day.

The above daily routine works for me whether I'm golfing, bowling or curling. I would not be able to function and excel in any of the sports I love without my T-Zone. I've even got into the habit of taking our VT-8 with me to WOBA where everyone thought I was flogging it (truth be told I was!) but quite frankly it's really quite selfish of me in that the first thing I did every morning at WOBA is head into the clubhouse and get on my T-Zone! That was if I could kick Al or Burl or one of the other converts off of it first! With the move to a differnet WOBA venue, I now just use the one where I am staying – I'd be hopeless without it!- Dan